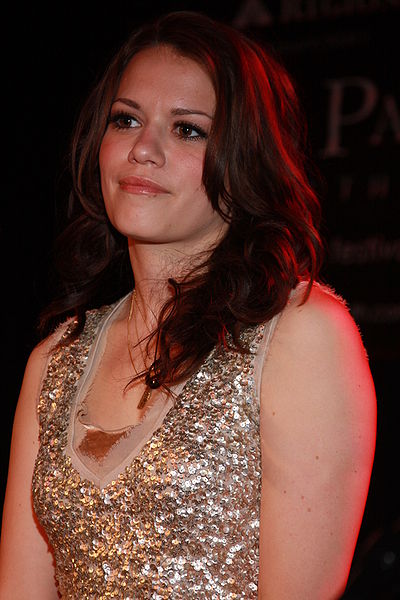 Universal has tapped 284 West 12th Street for the filming of its pilot premiere Songbyrd. The production is a comedy centered around a pop-music songwriter and her staff and stars Bethany Joy Lenz. The location is on fire (not literally), having been featured in several TV and film productions over the past few months.